Learning the truth about the Bible helps to understand how God had delivered his message to mankind. God calls a spokesman for his mouthpiece and scribes him. These people are called prophets and apostles. You can click here for more info about the biblical timeline.

God's spokesman did not make things as they go along. Some of them, like Jeremiah, are trying to avoid work altogether. But they are overwhelmed by the Spirit of God and have no choice but to reveal what has been spoken of the Lord.

One of the major evidence of the Bible is that God prophesied so many events before they take place and then they come to pass. God deliberately reveals events before they occur so the false gods will not get credit for his work. He also revealed that Jesus would be born of a virgin centuries earlier. 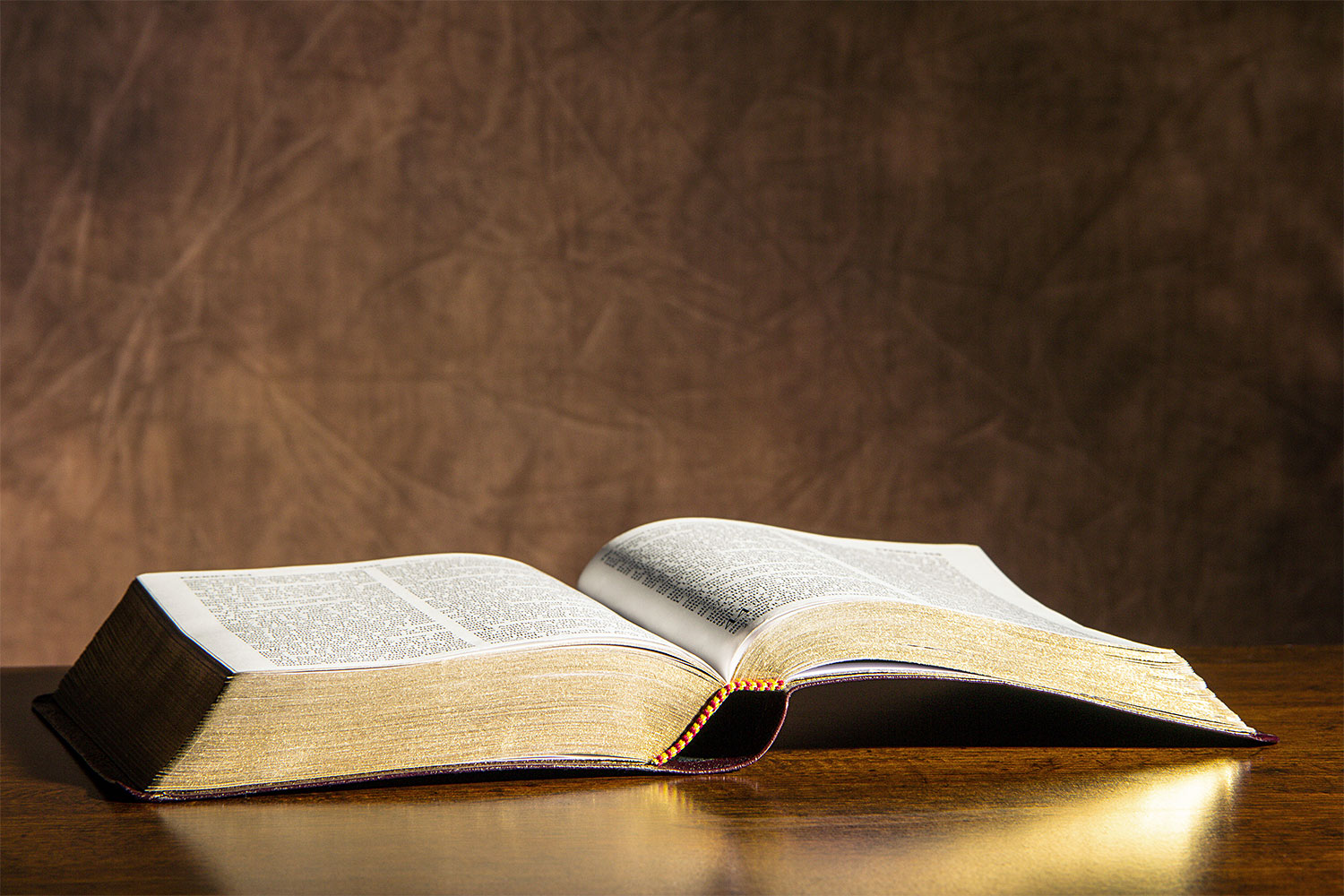 God wants mankind to believe the truth of the Bible that he carefully selects and prepares people to be sound even from their mother's womb. And Jesus Christ told his disciples that the Holy Spirit will give them the strength to be His representative in the New Testament.

Is the Bible true? Throughout the Old Testament, especially the prophets of God to make sure people know their words were not there alone.

They constantly start teachings and prophecies with statements presented to God as their source of information: "The Lord spoke" or "Hear the word of the Lord," for example. The Apostle Paul was certified that the Gospel is not from men, but by the revelation of Jesus Christ.